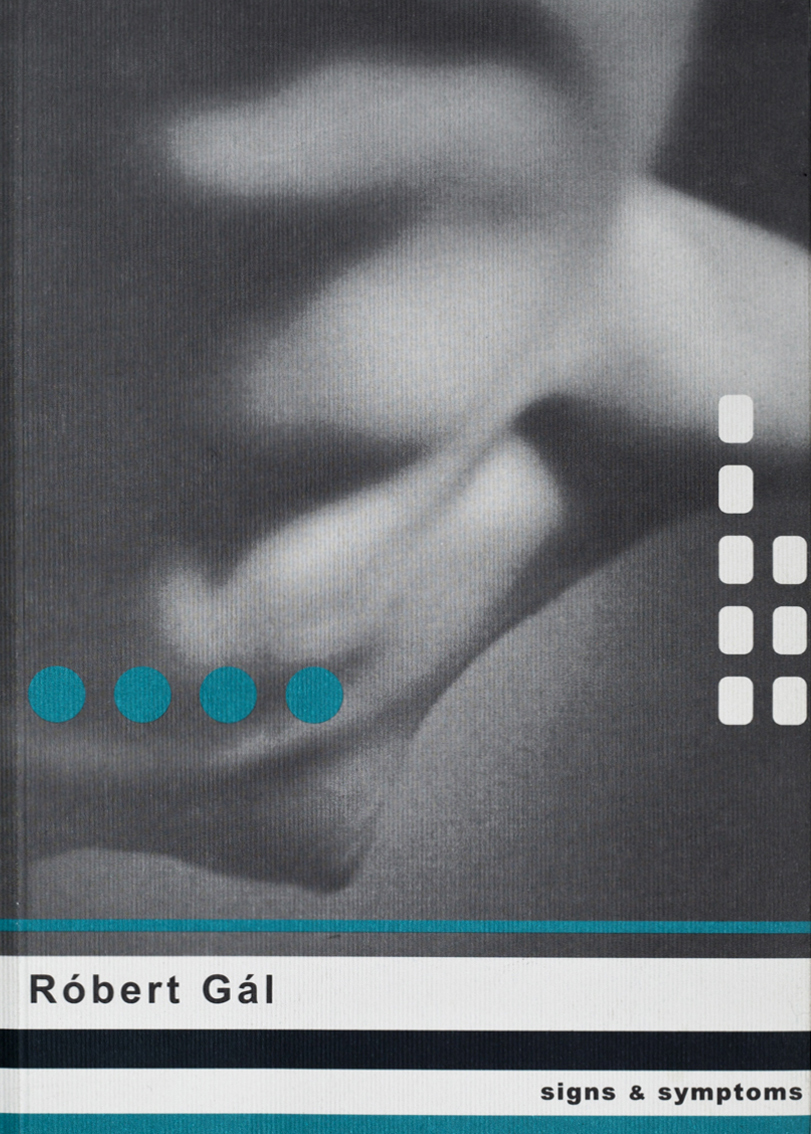 Róbert Gál's Signs & Symptoms is a suggestive collection of aphorisms and short meditations in the style of Nietzsche's Gay Science or Will to Power. It is impossible to summarize the book, in part because its themes are so big—life, death, knowledge, fate, truth, time—and, in part, because a synopsis of aphorisms can only be silly. What is most interesting about the book is this combination of grandness of theme and minimalism of expression, for even in the longer-than-aphoristic meditations, Gál favors the prose style of the condensed crystal, of compacted utterances that reflect light without revealing its source.

Signs & Symptoms is an artful expression of postmodernist and existentialist sensibilities. Gál experiments with variations on the theme of a world shot through and through with contingency, caprice, undeserved suffering, nonlinear time, and most of all, paradox. Indeed, for Gál, the paradox is the order at the heart of things; it is both the structure of the universe and the "logic" of the human mind. He rejects the harmonious picture of the human mind expressed in Kantian moral philosophy. In contrast to that image of a mind divided naturally and neatly into "faculties" that tend in the direction of mutual cooperation, Gál says that "[n]o one was ever born with good intentions," and he invokes Edmond Jabès's injunction: "Do not forget that you are the nucleus of a rupture."

There is a rupture internal to the self, but also one between inside and outside: echoing Theodor Adorno's Negative Dialectics, Gál writes of a permanent gap between concept and thing. We never know the world as it is. More generally, Signs & Symptoms expresses an ontology of becoming, of a world of movement and change, where even "the expected comes unexpectedly": "The Creator's only limits are the boundaries of our imagination. And as these boundaries are continually changing, so too, along with Creation, the form of the Creator."